Keystone XL for the Hydrogen Economy?

Keystone XL for the Hydrogen Economy?

Proponents and Opponents have spent considerable time, energy, and money over more than 12 years.

This got us thinking if there is a way to constructively utilize this active participation, large body of knowledge, and significant resources spent to date. 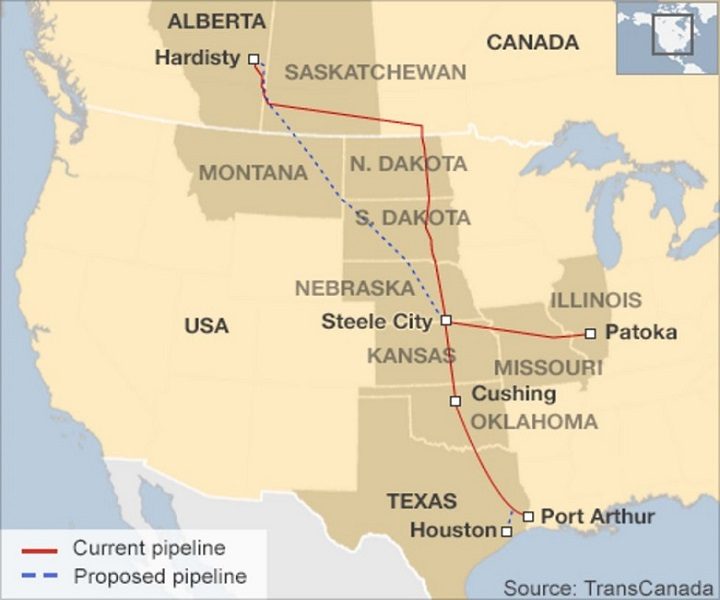 The map above shows oil and gas fields of North America. Alberta has significant natural gas reserves and production capability.

A pipeline can transport blue hydrogen from Alberta to the States. This would provide energy security and reliability, and enable an orderly and faster transition from energy systems of today to completely green energy systems of the near future.

The question then is, can Keystone XL be repurposed to transport Hydrogen from Alberta to the States?

And if it can be, would President of United States (and others) find it in public interest?

Please subscribe to this blog by entering your name and email below:

Energy industry consulting services in policy, regulatory, markets, environmental, planning, rules, tariff, standards, and compliance areas, for transition and transformation from current era to the next.